Worn on the Head

The Oculus Rift is a wearable head mounted display with motion tracking and 3D virtual reality capabilities. It is primarily designed for gaming, but has shown potential in almost any immersive application. Over 50,000 devices have been sold to developers as part of an ongoing process to prepare the Rift for consumer release. In March 2014 Oculus was sold to Facebook for $2bn. 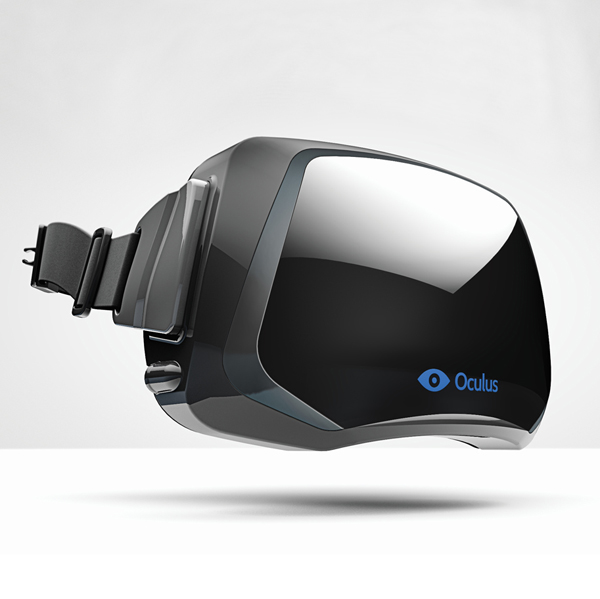